The first show was held in 1999 as a one-off event in an airplane hangar at Reykjavík Airport.
Subsequently, it has become one of the premier showcases for new music in the world, with hundreds of journalists and industry people in attendance.
Iceland Airwaves has become known for its intimacy and party spirit. The festival has been called "the hippest long weekend on the annual music-festival calendar.

Check it out and book your ticket here. 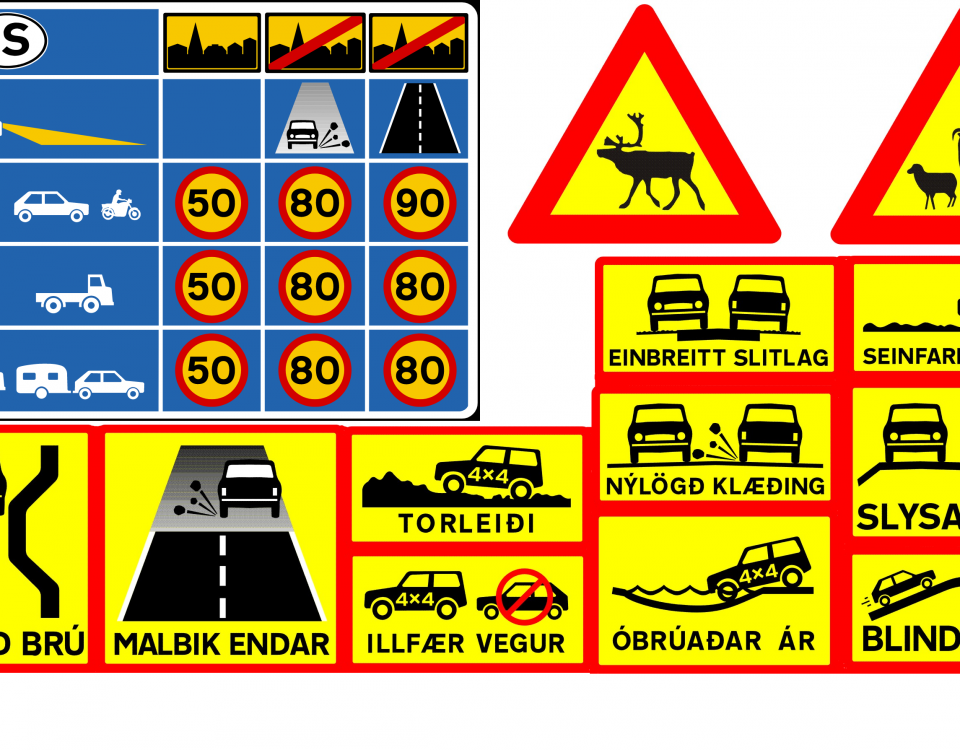 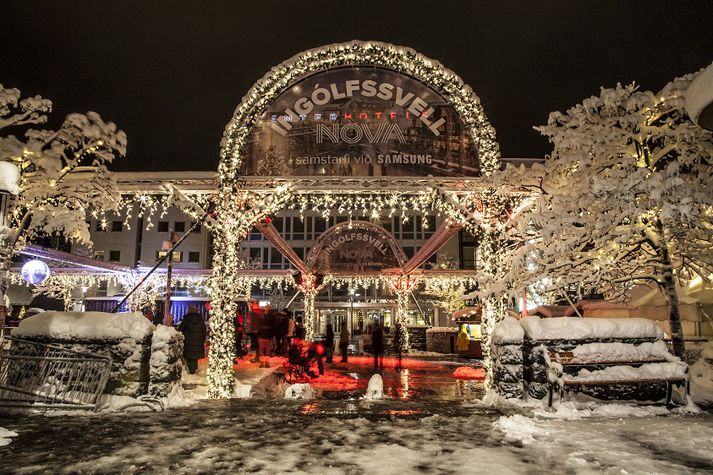 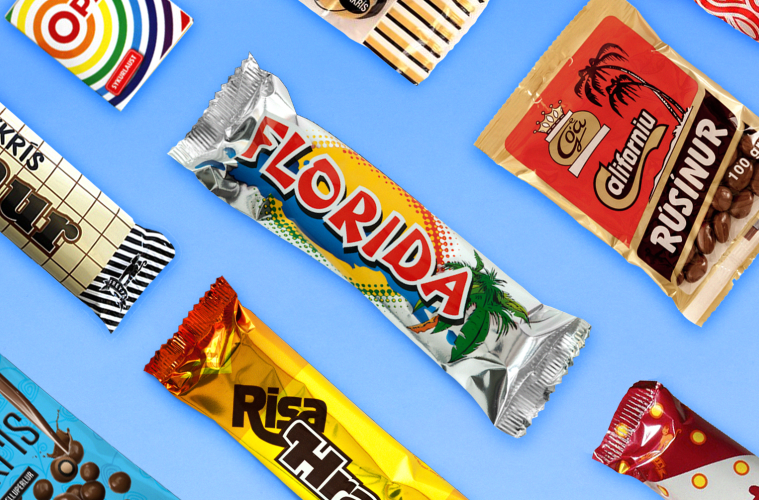